We are fascinated by the weird and wonderful, the beautiful and bewildering, the macabre and magical.

We like to dig deeper and get to know a culture and its people. But we also enjoy a breathtaking landscape and a stunning sunset as much as the next person. Well, Jermey does.

Our name comes from the concept of camera obscura. This is the phenomenon that causes an image to be reversed and inverted when projected against a surface. We like this idea because we want to help reverse and invert the often negative preconceptions people have about travel or at least about certain parts of the world.

We're also both neurodivergent (ask us about our special interests), which means we actually do see and navigate the world through a different lens than most people.

Due to sensory overload, neither of us like loud noises or big crowds, so we tend to avoid the most popular sites in a city. That means you won't find your typical top ten listicles or instagram guides here (we don't use IG).

Instead, our main niche is dark tourism - and the macabre in general.

We hope to use these topics to combat preconceived and negative associations with places, by addressing their histories in order to better understand their present. Countries like Poland and Cambodia cannot truly be understood if you are unwilling to confront their tragic histories.

We also write about street art and alternative travel. What does this mean?

Sometimes we like to visit off the beaten path destinations like Bhutan (one of our favourite countries). But even if the country itself is popular, we prefer to discover a different side.

Sometimes this means exploring dark tourism in London, Other times, it's visiting a less frequented museum or a day trip to a town tourists rarely visit, like East Grinstead in the UK.

About Jeremy (Any Pronouns)

I had a rather comfortable, middle class upbringing in Leicester, UK. Most of my family trips were spent across England, with the odd family holiday or school trip in Europe, namely Germany, France and Greece. In 2004, I had a ‘baptism of fire’ when I moved to Hong Kong on my own for a gap year teaching English.

Like many 18 year olds, I had never lived alone or been outside my own continent. I didn’t speak the language, I wasn’t fully vaccinated, and my usual breakfast of Pop-Tarts was not going to fly in Hong Kong. I was entirely out of my comfort zone.

At Christmas break, I returned to the UK, and the thought of going back for the next semester was a daunting one. But I did, and by the time I left, Hong Kong had won me over and the travel bug was in my blood. Wanting more, I opted to travel home over land via the trans Mongolian Railway where I experienced wicker hard-hats, staunch communism and almost being left at the Russian-Mongolian border due to having purple hair.

Since meeting Dagney, my world has expanded exponentially and the number of countries visited has more than doubled! And this is just the beginning!

About Dagney (Any Pronouns)

I, on the other hand, moved states for the first time at 18 months old, leaving Louisiana for Colorado. It was the first of many moves. I have now lived in 5 US states and 14 countries (so far).

When I was 11, I moved to India with my mother. Although we had moved from Canada, this was my first time outside of North America. I didn't know what to expect. While in India, I experienced bed bugs, cockroaches, monsoons, bacteria poisoning, sexual harassment and scams.

But I also met some of the most generous people I've ever known, learned how to read and write Hindi and Sanskrit, studied the Tabla drums, went on a camel safari in the Thar Desert, ate delicious food and fell in love with the country.

Although I initially thought moving to India was the hardest thing I'd ever do, I soon found that moving back to the US was even more difficult as I no longer felt I fit in. And anyway, wanderlust had set in. Now, 20+ years later, I have never stopped traveling, having lived on 5 continents and travelled to over 50 countries.

Want more of us? 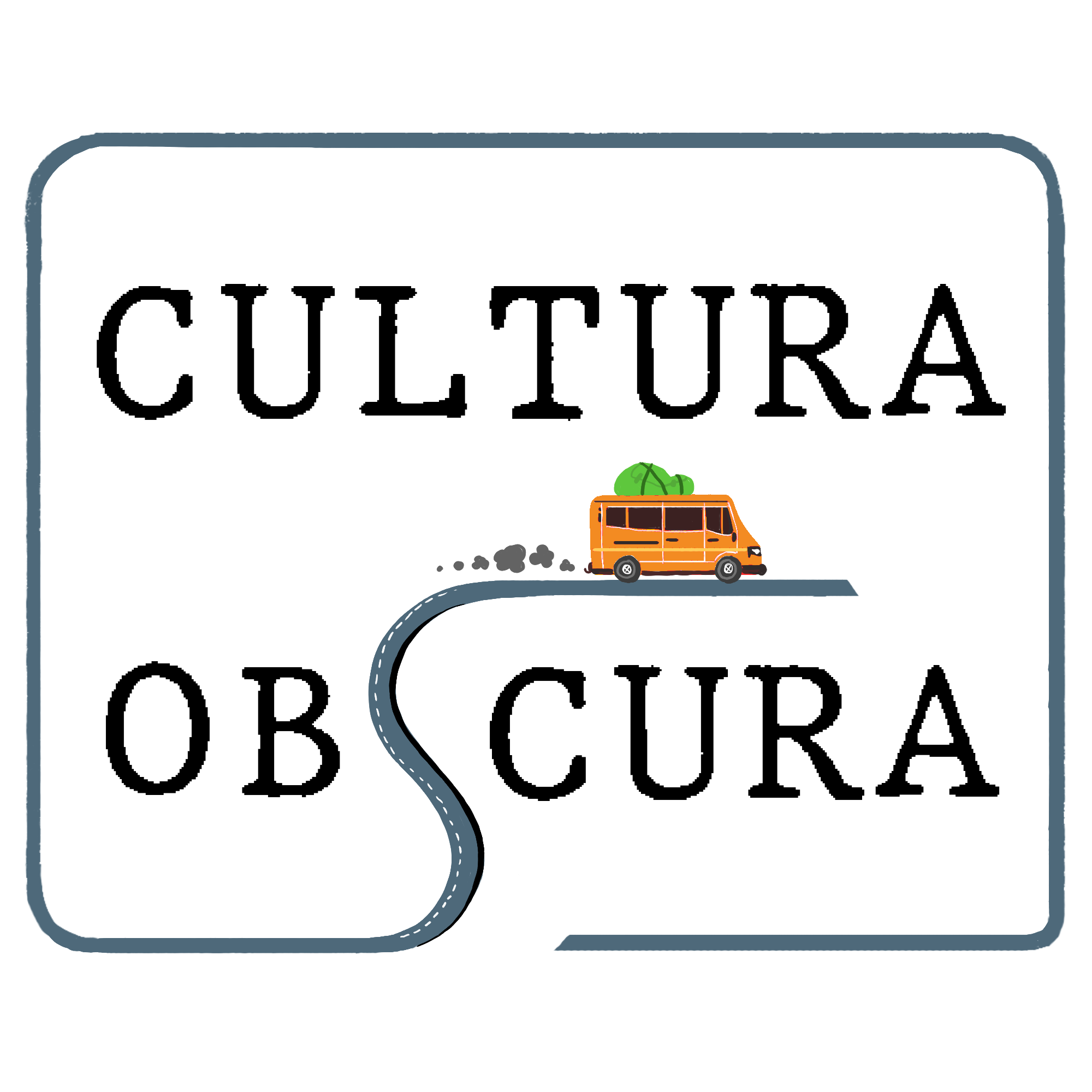 When you visit any web site, it may store or retrieve information on your browser, mostly in the form of cookies. Control your personal Cookie Services here.

Necessary Analytics Marketing Privacy Center Privacy Policy Cookie Policy
These cookies are necessary for the website to function and cannot be switched off in our systems.
Technical Cookies
In order to use this website we use the following technically required cookies
These cookies allow us to count visits and traffic sources, so we can measure and improve the performance of our site.
Google Analytics
This service tracks Website usage and provides information such as referring websites and user actions on the Website. Google Analytics may capture your IP address, but no other personal information is captured by Google Analytics.
These cookies are set through our site by our advertising partners.
Mail Chimp
This service is used for delivery of email updates and newsletters. We store your name and email address for purposes of delivering such communications. Please refer to Mail Chimp’s privacy policy for further information.
Decline all Services
Accept all Services